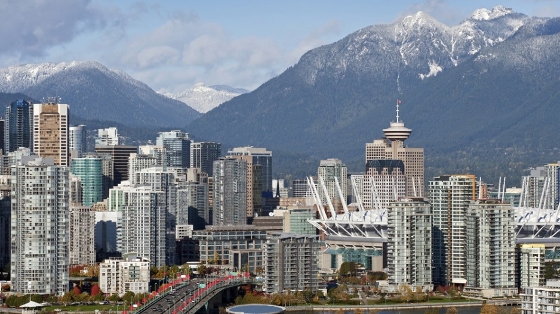 As part of Budget 2018, which is also the BC NDP provincial government’s first, BC Minister of Finance Carole James announced a number of taxation changes on residential properties, which she said are meant to further address the housing crisis in BC.

The first change takes effect almost immediately, tomorrow Wednesday, February 21 in fact, the provincial government will be raising the existing foreign buyers tax (FBT) from 15% to 20%.

This FBT, implemented by the previous provincial government, is currently only in effect in Metro Vancouver.

However, in addition to increasing the tax by 5%, the FBT will also now be expanded to BC’s other major urban areas namely the Fraser Valley, Greater Victoria, Nanaimo, and Central Okanagan Region.

As well, to target the upscale real estate market, the regular property transfer tax for residential properties valued at over $3 million will go up from 3% to 5%.

“Increasing the tax should help to deter those speculating in BC’s housing market,” said James during today’s budget speech. “Extending it to other communities ensures that we don’t simply push the speculation into neighbouring communities.”

In addition to the FBT increase, the provincial government announced it will be enacting a new annual speculation tax (ST) on residential property targeting foreign and domestic homeowners – including those who leave their properties vacant.

This includes taxing satellite families, which are households with high worldwide income but that pay little income tax in BC.

The ST will be directly collected by the provincial government and begins during the 2018 tax year, with rates starting at $5.00 per $1,000 of assessed value.

However, for those who pay BC’s income tax, a non-refundable income tax credit will be made available to offset the new property tax being introduced.

“BC’s real estate market should not be used as a stock market,” continued James. “This will penalize people parking their capital in our housing market simply to speculate, driving up prices and removing rental stock.”

Other tax increases include an uptick of the provincial school tax on homes worth over $3 million and charging the 8% PST and up to 3% of municipal taxes on short-term rentals, namely Airbnb.

Loopholes that currently allow contract assignments in the condo pre-sale market – the selling and re-selling of a condo unit multiple times before the property is ready for occupation – and hidden property ownership will be closed.

There will also be a change in the property tax treatment of residential properties located within the Agricultural Land Reserve, to discourage the growing practice of using farmland for large homes or mansions.

These changes to tax policy on residential real estate – part of an overarching 30-point housing plan – supplement the provincial government’s housing affordability strategy of moving forward with a multi-billion dollar plan to build 114,000 units of affordable housing over the coming decade.

Provided by: Kenneth Chan with The Daily Hive