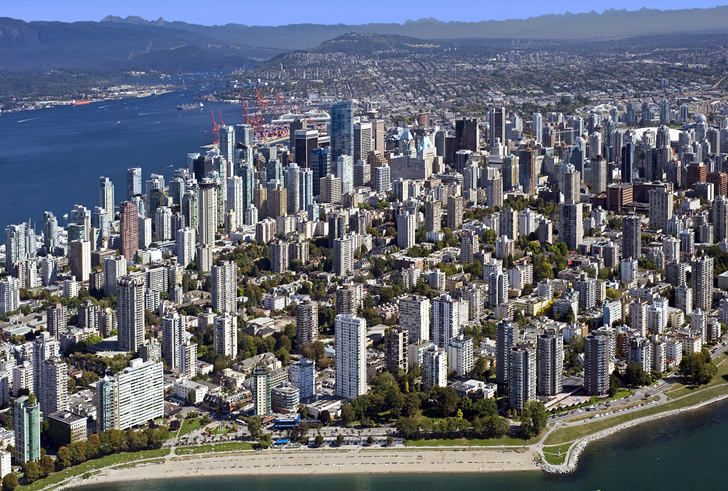 Under the EHT's current form, nearly 5,400 of the more than 7,900 homes deemed "vacant" were able to make use of exemptions to the tax.

Vancouver Mayor Kennedy Stewart is taking what could be the first steps toward his campaign promise of tripling the city's Empty Homes Tax (EHT).

In September, Stewart unveiled the promise to hike the tax rate to three per cent as one of the key planks in his housing platform.

Vancouver's EHT currently applies a one per cent tax on the assessed value of homes deemed to be vacant for more than six months per year, barring specific exceptions.

Stewart is now bringing a motion to council asking city staff to dig into the practicalities and possible repercussions of increasing the tax.

The motion calls on staff to develop a plan by March that would "review and improve the fairness and effectiveness of the Empty Homes Tax in achieving the objective of returning empty and underutilized properties to the market."

In doing so, it asks staff to "review the fairness and effectiveness of exemptions and definitions, considering as well the Provincial Speculation Tax definitions."

Under the EHT's current form, nearly 5,400 of the more than 7,900 homes deemed "vacant" were able to make use of exemptions to the tax.

Stewart's motion also asks staff to develop a proposed timeline for information on the impact of increasing the tax rate, along with possible program benefits and drawbacks.

Finally, it calls for recommendations on how to consult the public and conduct further internal analysis.

In November, the City of Vancouver said that in its first year, the EHT was expected to bring in about $38 million, $8 million above its initial estimate.

The tax is meant to encourage homeowners to rent out vacant properties, thus increasing the stock of available rental.

Last fall, the Canada Mortgage and Housing Corporation's (CMHC) 2018 rental market report for the city found the city's vacancy rate had declined from 0.9 per cent to 0.8 per cent year-over-year.

That same report found the average rent for a two-bedroom apartment had climbed in one year from $1,860 to $1,964.